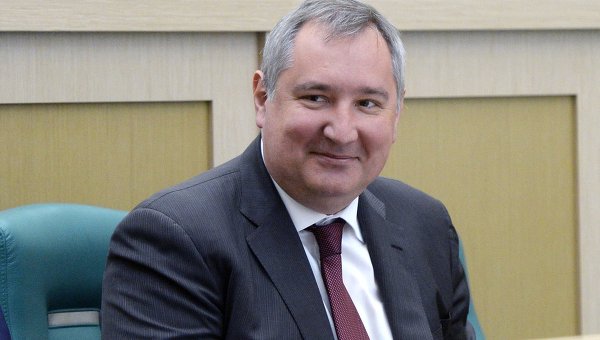 MOSCOW, 10 Oct. Deputy Prime Minister Dmitry Rogozin held a telephone conversation with the foreign Minister of Serbia Ivica Dacic, which confirmed the readiness to boost bilateral cooperation at the meeting on October 26.

Deputy Prime Minister Dacic also confirmed that he was appointed to lead the Russian part of the intergovernmental Commission (IGC) of Russia and Serbia, according to the decree of the Cabinet of Ministers.

“Today in telephone conversation with the 1st Deputy Prime Minister and Minister of foreign Affairs of Serbia I. Dacic confirmed to him that the decree of the RF government, signed by Dmitry Medvedev, appointed to lead the Russian part of the intergovernmental Commission (IGC) of Russia and Serbia. Agreed on 26 October in Moscow to meet in the format of the co-chairs of the IPC in order to intensify cooperation between the two brotherly countries”, — Rogozin wrote in his profile on Facebook.