Such is the amount of additional budget expenditures in the event of a refusal to raise the retirement age, said the head of the Ministry of Finance of the Russian Federation Anton Siluanov. According to him, this position is impeding economic growth. 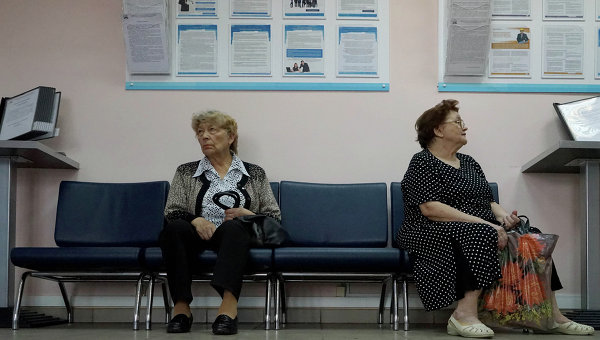 LIMA, 10 Oct. The failure to raise the pension age in Russia will cost the budget an estimated 250 billion rubles per year, said Finance Minister Anton Siluanov.

“The first year to 250 billion rubles, the second — 500 billion rubles. It’s not necessarily in 2017 and 2018, it could be 2019 and 2020. The order of numbers like this,” Siluanov told journalists, answering a question about additional spending budget in the event of a refusal to raise the retirement age.

“It is a position that can hinder and already impede the growth of the economy,” he said.

According to the Minister, to approach this issue is to the government by 2018.