The government determines the second stage of indexation of pensions in 2016 following the growth of budget execution for first half, said the head of the Ministry of Finance of the Russian Federation Anton Siluanov. 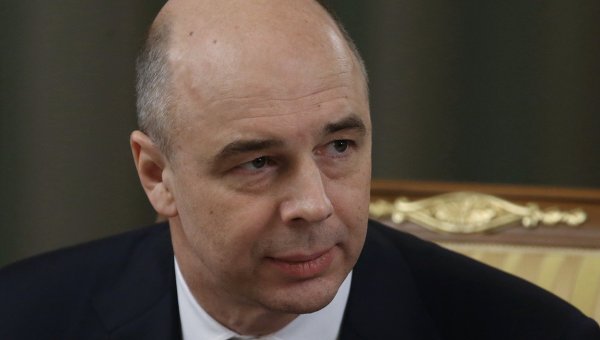 LIMA, 10 Oct. The second stage of indexation of pensions in Russia in 2016 will depend on the growth of budget revenues, said the head of the Ministry of Finance of Russia Anton Siluanov.

“We (the government — ed.) agreed that the issue of indexation of pensions from 1 October will be considered following the results of budget execution for first half. The half pass. Will report, we will see how will be executed the budget, as will replenish the coffers, how will be formed the revenue of the Pension Fund,” said Siluanov told reporters.

He recalled that this year the authorities had to make a decision on additional listing FIU 124 billion rubles to compensate for shortfalls of income of the Fund. “There are the same risks next year,” admitted the Finance Minister.

“So let’s see the results of six months will weigh our options and financial resources, because it applies not only to 2016, but all the upcoming years. In 2017-2018, the situation would be like in 2016, on the contrary, the situation will be difficult. We will weigh the pros and cons of all our options. The government will be determined with further indexing, the possibility of further indexation of pensions,” he said.

“The main target is the growth of additional incomes of the Federal budget, steady growth”, — said Siluanov.

“The main is if would be possible the Federal budget if the additional revenue, let’s see what they will be, and then rate the following periods and make a decision,” he said.