Administration Skype apologized to users and said that work is underway to troubleshoot issues that prevent you to log in and use Skype. 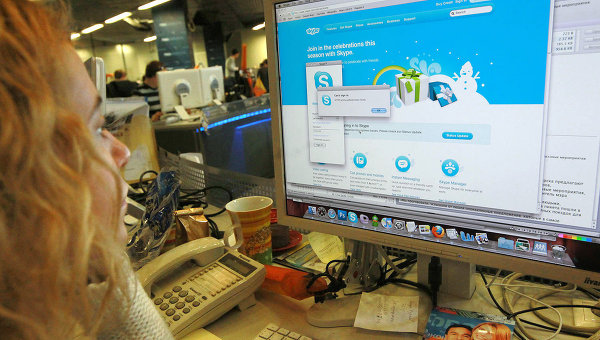 According to the service downdetector.com, problems started about 11.23 GMT. Skype users complain about its unavailability in Russia, USA, Vietnam, New Zealand, Denmark, India and other countries. To date the service remains unavailable for three hours.

“We are working to resolve problems that prevent users to log in and use Skype. We apologize for the inconvenience,” reads a message on the microblogging company Twitter.

Users affected by this issue, can’t change your status and to communicate with contacts. The messages are currently sent in the normal mode. Administration Skype also apologized for the problem on its official website.