For this project we need to launch four thousand satellites, the cost would be more than $ 10 billion, said Elon Musk. 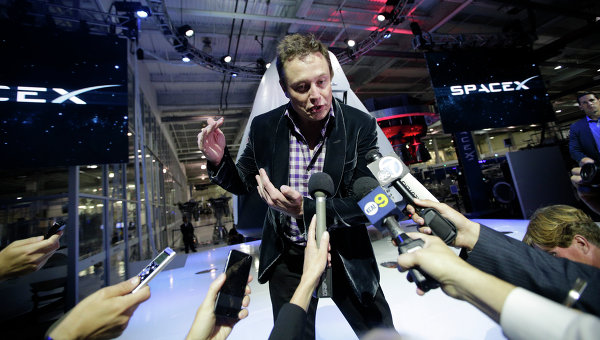 For this project we need to launch four thousand satellites, the cost would be more than $ 10 billion, Musk said in an interview with Bloomberg.

The headquarters of the project will be located in Seattle, initially the staff will consist of 60 professionals, and after 3-4 years the number of project participants will increase to one thousand people who will work and over other space project — SpaceX Falcon rockets and space trucks Dragon, Musk said.

For the first time about the project told The Wall Street Journal in the fall of 2014. In addition, the plans included the construction of a plant for the production of satellites. According to the businessman, the proceeds of the program will allow in the future to Fund the creation of a Martian colony, the most ambitious project of the entrepreneur, which is scheduled to start in 2025.

Musk plans to provide Internet access even those areas where network access is extremely difficult. However, the entrepreneur did not specify how to be implemented two-way communication required for full access to the Internet. Users of the satellite network will need to not only accept the signal from orbit (as in the case of systems of geolocation, such as GPS), but also to send a return signal.

The businessman has not announced which companies are willing to support the project and are there any developments in the area of subscriber equipment capable of operating within the generated satellite network.