The bill clarifies the Federal budget approved for 2015. In particular, the bill provides for the increase in total revenues in 641,4 billion rubles to 13 to 181.1 billion rubles. 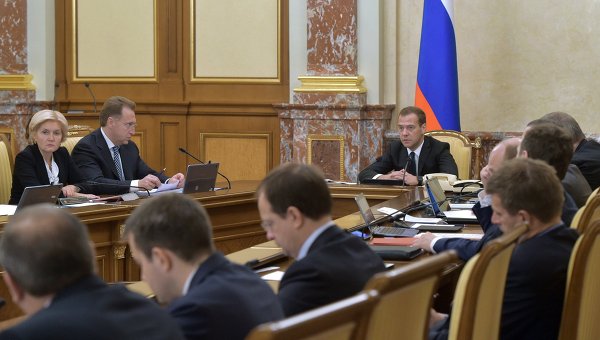 MOSCOW, 10 Oct. The Russian government submitted to the state Duma a draft law amending the law “On the Federal budget for 2015 and on planning period 2016 and 2017”. The corresponding order published on the website of the Cabinet on Saturday.

The bill, in particular, provides for the increase in total revenues in 641,4 billion rubles to 13 to 181.1 billion rubles. The Federal budget deficit in 2015 will amount to 3.0% of GDP, which is 0.7% below the previously approved level.

As specified, the decision is aimed at ensuring macroeconomic stability, long-term balance and stability of the budgetary system. The bill was considered and approved at the government meeting on 8 October.