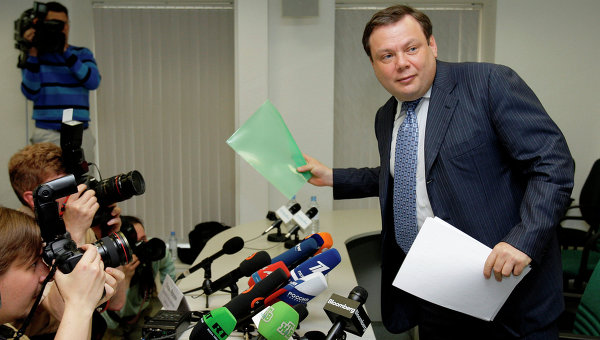 MOSCOW, 11 Oct. The British authorities were informed by Russian billionaire Mikhail Fridman that he can continue to implement their investment projects in the country even after the previous government forced him to sell some of its owned gas fields in the North sea, transfers on Sunday Agency Reuters.

“The UK government announced LetterOne that it welcomes foreign investment, and the decision (on sale at reduced prices of gas fields DEA) is not a judgment on the admissibility of control over particular fields in the UK owners LetterOne”, — said the Agency representative of the company LetterOne.

The publication notes that this step towards the Russian billionaire does not mean any improvement of relations between London and Moscow, it demonstrates only that some Russian investment projects can still be implemented in the country.

Earlier it became known that LetterOne sold field in the North sea to the Swiss chemical company Ineos, the guarantees for the continuation of full operation, data read by the British government, is important for LetterOne, which in the future tends to expand in the energy and telecommunications sectors.

British authorities fear that the business may in future fall into the sanctions lists, although at the moment neither Friedman nor his partners in these lists are not. According to British authorities, the possible sanctions could lead to a shutdown of gas fields in the British sector of the North sea.