Ex-Finance Minister of Russia Alexei Kudrin believes that in the next three years the company needs to reduce subsidies to state-owned companies. He said that in the whole economy, the reduction of subsidies can reach 1-2% of GDP. 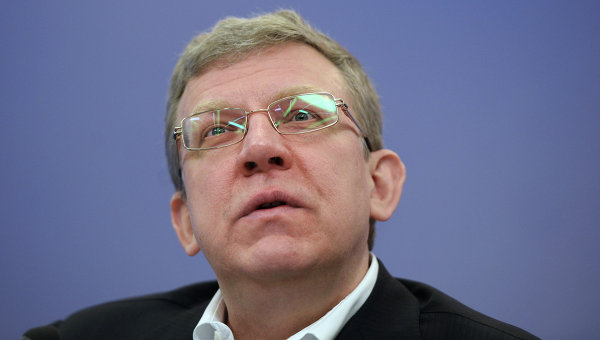 LIMA, 11 Oct. The government should begin a systematic reduction of subsidies to state-owned companies, according to the former Finance Minister of Russia Alexei Kudrin.

“I think it would be right — in the next three years to systematically reduce subsidies to state-owned companies. This is one of the largest sources, which could temporarily support the balance of the budget within the current expense”, — Kudrin said reporters in Peru’s capital, Lima, where he participates in the activities of the annual meeting of the Board of governors of the world Bank and the IMF.

“In the whole economy, the reduction of subsidies can reach 1-2% of GDP,” he added.

Kudrin was surprised by the decision of the government in terms of budgetary constraints to include in the draft Federal budget for 2016 Fund with a volume of 342 billion rubles.

“I was a bit surprised that the level is approximately equal to the volume of the frozen pension… And left open, what will this money. And granted more powers to the government and reduced the powers of the Parliament. I think in General, it obviously reduces the transparency of the budget,” he said.