According to Alexey Kudrin, the U.S. Federal reserve to raise rates either in December or early next year, and the increase would be negligible, 0.25%. 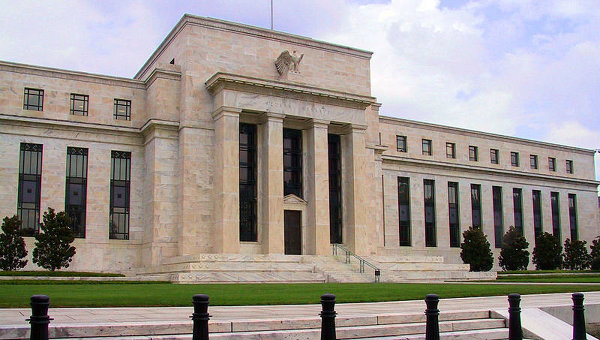 LIMA, 11 Oct. The U.S. Federal reserve likely to raise rates for a bit in December or early next year, according to the former Finance Minister of Russia Alexei Kudrin.

“I also think that all this goes, it will either happen in December or early next year. I think there will be a small, very symbolic rate increase on 0,25%,” said Kudrin to journalists in Lima, where he participates in the activities of the annual meeting of the Board of governors of the world Bank and the IMF.

At the last meeting in September the fed again kept rates at a record low of 0-0. 25%. While the regulator did not rule out a rate hike before year end. Recently, however, experts say that this probability is significantly decreased on the background of weak macroeconomic statistics from the USA.

However, he sees no danger in continuing the quantitative easing policy in the United States.

“Earlier, when the rate went down and introduced quantitative easing, emerging markets said that such active, aggressive emission policies of the fed are concerned,” said Kudrin. However, this has led to increased inflows into emerging markets.

“Now everyone is saying: you can not rush to increase, not go away from this policy. And developed countries too is asking, everyone is hooked on it,” he said.

The Finance Minister said while this policy has not led to higher inflation in the U.S., dangers to the global economy it represents.

“But everyone understands that this monetary issue once to complete it,” he said.