The former head of the Ministry of Finance of Russia Alexey Kudrin does not exclude that the tax burden can be increased because the country has not increased retirement age and financial challenges in the next 5-10 years will not change. 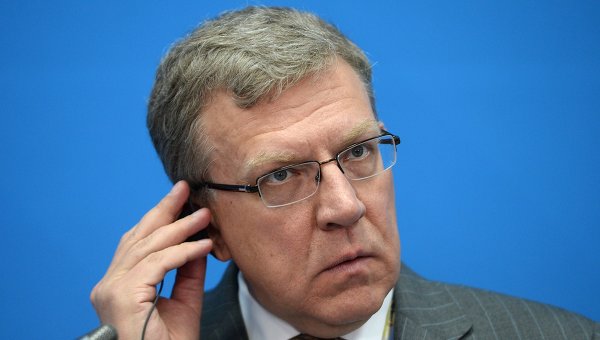 LIMA, 11 Oct. The increase in the tax burden in Russia is inevitable within the next 5-10 years, even if the government decides to raise the retirement age, considers the head of Committee of civil initiatives, former Finance Minister of Russia Alexei Kudrin.

“Significantly increase (tax —ed) burden in our country is quite difficult. I do not exclude that it may be extended due to the fact that we don’t increase the retirement age and due to the fact that the financial challenges will remain for the next 5-10 years,” Kudrin told journalists in the capital of Peru, where he participates in the activities of the annual meeting of the Board of governors of the world Bank and the IMF.

According to him, even if the government starts to increase the retirement age in the coming years, it will be gradual and the budget will still need additional resources to Finance the deficit of the Pension Fund. “So somehow the burden will fall on the employer or the citizen. There we were, in fact, this can not be avoided”, — said Kudrin.

According to him, the government actually does this — removing the additional revenues of oil companies and freezing pension savings. “But these sources have all been exhausted”, — said Kudrin.

In the future, the former Finance Minister did not rule out return to discussion on a progressive scale of taxation of personal income. “Theoretically, when increasing the load on the citizen, it always is the question of who should pay: the poorer or the rich? Evenly whether they have this burden to carry? Immediately, this question will begin to issue in the society, again the question arises a progressive scale,” he said.