Over the next three years, the high likelihood that freezing of pension savings of Russians will be continued, and that the state will waive the funded part of pensions, said Alexei Kudrin. 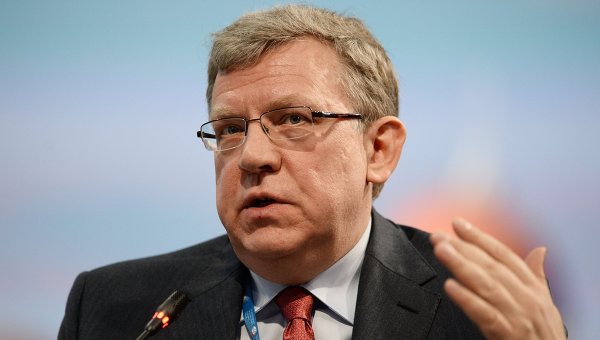 LIMA, 11 Oct. The Russian authorities may refuse from payment of accumulative part of pensions, said the head of the Committee of civil initiatives former Finance Minister Alexei Kudrin.

“There is even the risk that the state will waive the funded part of pensions due to the current financial situation”, — Kudrin said reporters in Lima, where he participates in the activities of the annual meeting of the Board of governors of the world Bank and the IMF.

He noted that the decision of the government of the Russian Federation in this part wore a revealing nature. “In the spring they refused it, and in the fall returned again to this theme, overall it was expected: when not enough funds, the government, without carrying out structural reforms, will grasp at quick solutions such as increasing taxes or freezing of the cumulative part of pensions”, — said Kudrin.