Prime Minister of Russia Dmitry Medvedev emphasized the growth of agriculture. He believes that it is important to hold the position and expand the production of those products for which the country is still dependent on supplies from abroad. 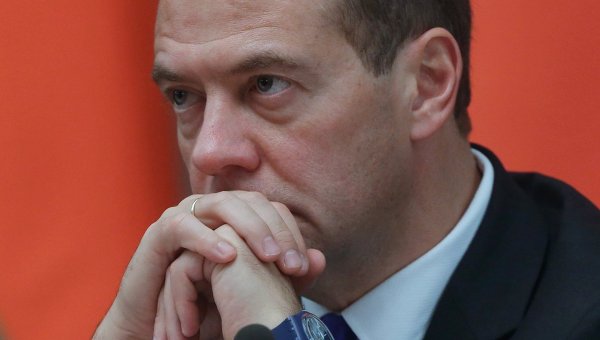 “Agriculture is one of sectors of the Russian economy, which in recent years is developing dynamically and the chain is constantly enlarging. And this growth is not only quantitative but also qualitative. We can judge by the stores where products of domestic producers competitive with imported analogues”, — said in a congratulatory telegram to Medvedev, published on the government website Sunday.

He also noted that Russia today is one of the world leaders in the export of grain. “It is important to retain this position and to expand the production of those agricultural products and foodstuffs for which we are still dependent on supplies from abroad”, — said Medvedev.

For a higher level of comfort in the villages, the government will continue to invest in infrastructure development, television and the Internet, Medvedev said in the telegram.