Over 46 initiatives, as reported by the Federal head of Minvostokrazvitiya Alexander Galushka, already declared as potential investors applying for the subsidy. 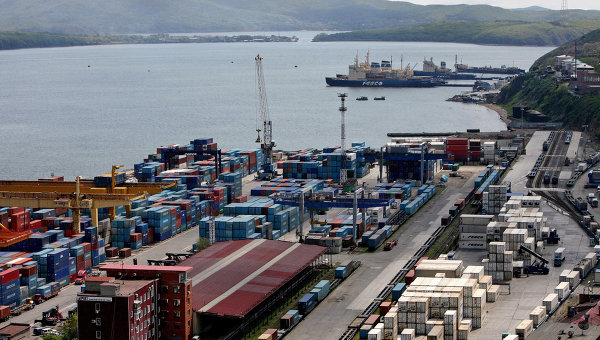 VLADIVOSTOK, 12 Oct. Nadezhda Egorova. The second round of selection of investment projects in the far East will be held until the end of October, told reporters the head of the Federal Minvostokrazvitiya Alexander Galushka.

The law on territories of priority development entered into force on 30 March. As expected, the organization of these sites will allow business to implement projects on favorable terms due to the special tax regime and preferential treatment, while residents of the Russian Far East to improve living conditions by developing infrastructure and creating new jobs. It is expected that the establishment of a network of these territories and implementing of investment projects can double the gross regional product of the Far East for ten years.

“The first round of selection was conducted in 2015. The first cycle is passed. In the near future, not later than two weeks, will be announced a new round of selection of investproektov. 46 investment projects declared as potential investors applying for the subsidy. This is another support mechanism formed to DFO. The end of the year additional investment projects will be selected and will receive support,” — said Galushka.

According to him, in total on all nine territories of priority development were officially issued 53 requests for a total amount of 225 billion rubles. “We hope that by a free port activity will not be less. While there are seven potential investors. Among them is dominated by Russian investors”, — said Galushka.

The law on the establishment of the free port of Vladivostok came into force on Monday.