The company, as recalled by the General Director of “Aeroflot” Vitaly Saveliev, has 12 thousand people. The largest Russian privately owned airline Transaero has been unable to service the debt in the amount of about 250 billion rubles. 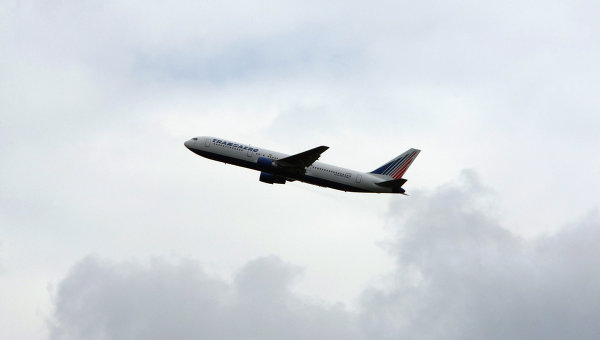 MOSCOW, 12 Oct. Aeroflot expects to employ up to 6 thousand employees of Transaero airlines, said Monday the General Director of “Aeroflot” Vitaly Savelyev in an interview with the newspaper “Kommersant”.

“Whatever happens, the group of “Aeroflot” will receive at least half of the passengers of “Transaero”. So 5-6 of thousands of their employees, we could theoretically take,” said Savelyev.

He recalled that only “Transaero” has 12 thousand people.