The largest private airline of Russia, Transaero has been unable to service the debt, which together with the leasing commitments amount to about 250 billion rubles. The creditors are considering the option of bankruptcy of the airline. 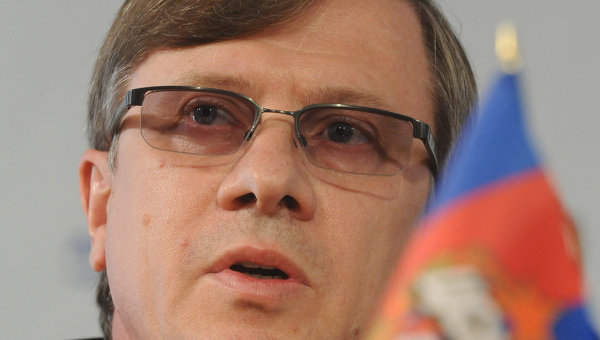 MOSCOW, 12 Oct. The group of “Aeroflot” can receive up to 9 million passengers in the event of withdrawal from the market of the company “Transaero”, said the General Director “Aeroflot” Vitaly Savelyev in an interview to”Kommersant”.

“According to our estimates, Aeroflot will get 6-7 million at best, as a group — maximum of 9 million people with the “Victory” and “Russia,” said Savelyev.