Prime Minister ewa kopacz said that next year the country may be completely independent of gas supplies from the East. The terminal will allow Poland to purchase liquefied gas from anywhere in the world and get it by sea. 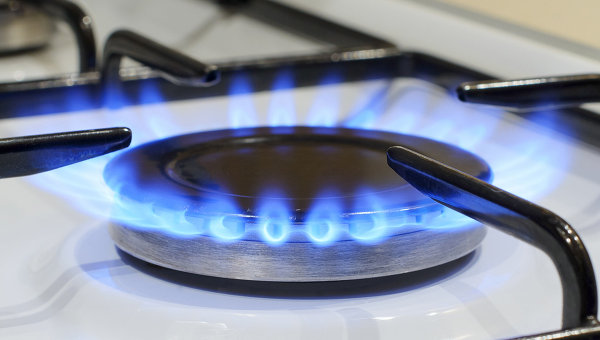 WARSAW, 12 Oct. LNG terminal with a capacity of 5 billion cubic meters a year launched on Monday in North-Western Poland in świnoujście, at the opening ceremony of the terminal was made by the Prime Minister of Poland ewa kopacz.

“Now 90% we can get gas from other directions, not only from the East. Next year, if we work well, 100% we will be independent from gas supplies from the East,” — said kopacz. The Prime Minister said that “this independence will provide an opportunity to negotiate the price of gas.”

Earlier, the Minister of state property of Poland Andrzej Czerwiński said that the first tanker with gas from Qatar, with whom Poland signed a contract for delivery, should arrive at the port in late November — early December, the second — by the end of February 2016.

Earlier in the Polish gas network operator Gaz-System has said that by 2018 the terminal is planned to connect the pipeline with Lithuania, the Czech Republic, Slovakia and Ukraine. This will allow Gaz-System to transport gas to markets with annual consumption of about 100 billion cubic meters.