A program providing social support for residents of the capital for 2012-2018 is aimed at providing conditions for the sustainability of the family, improvement of the demographic situation, the support of the older generation. 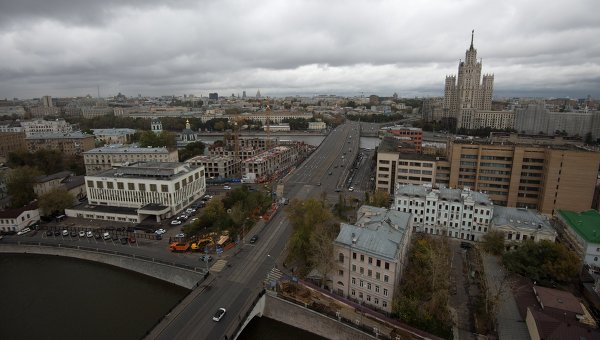 MOSCOW, 12 Oct. More than 340 million rubles a year the Moscow authorities will spend on the implementation of the state program for social support of residents of the capital for 2012-2018, in which most of the funds provided for the support of families and prevention of social orphanhood, said on Monday Deputy head of the Department of Finance of Moscow Elmira Kadyrov at a meeting of the Moscow city Duma.

“The draft budget provides for the priority of social spending and fiscal sustainability. The Moscow government carries out consistent work to increase the revenue potential of the city’s budget. Budget appropriations of the programme of socio-cultural sphere is a sport, health, education — make up more than half, precisely 53% of the expenditure budget. The costs for the implementation of the state program “Social support of residents” for 2012-2018 is more than 22% of the total expenditure of the city budget. On implementation of the state program 2016 346, 3 million rubles,” — said Kadyrov.

This programme is aimed at providing conditions for social and economic stability of the family, improvement of the demographic situation in the capital, to support the older generation, improving the welfare and quality of life, to support people with disabilities and the overcoming of social orphanhood, and the provision and improvement of quality of rendering social services to the population, she added.

The total budget for social support of families with children, prevention of social orphanhood and protection of rights of orphaned children is very large sum in comparison with other directions of the state program — more than 46 million rubles a year.

“Formed the draft budget ensures the implementation of all social obligations”, — said Deputy head of the Department of Finance. According to her, all benefits Muscovites remain in the same volume.