Earlier in the state Duma was introduced a bill providing administrative liability for repeated during the year the Commission of the offense associated with the sale of counterfeit motor fuels. 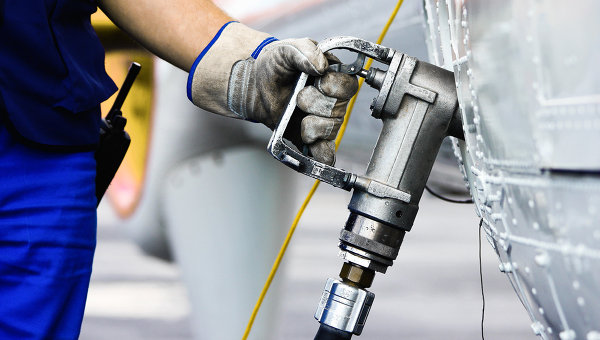 MOSCOW, 12 Oct. First Deputy Chairman of the constitutional Committee of the state Duma Vyacheslav Lysakov believes that the control over the quality of motor fuel sold in the Russian regions, is not up to par.

Previously the state Council of the Republic of Tatarstan in the Duma introduced a bill to establish administrative responsibility for repeated during the year, committing an administrative offense associated with the sale of counterfeit motor fuels.

According to Lysakova, the former Soviet Union control over the implementation of fuel quality for a number of reasons weakened. However, he noted that in the Russian capital check fuel is being “seriously enough”.

“Given that many of our Russian provincial areas sufficiently developed matchmaking and cronyism, which is no secret, control over implementation of the fuel is not up to par,” he said during a round table devoted to discussion of the initiatives of the state Council of Tatarstan.

Lysakov explained that the problem is an issue of national importance, and cited expert data according to which during the combustion of counterfeit fuel “is produced substances, the chemical composition close to chemical warfare agents”.