Until March 2016 the savings Bank planned to increase this amount to 200 billion rubles. Only under the state program of subsidizing of a mortgage Sberbank issued more 58,7 thousand credits. 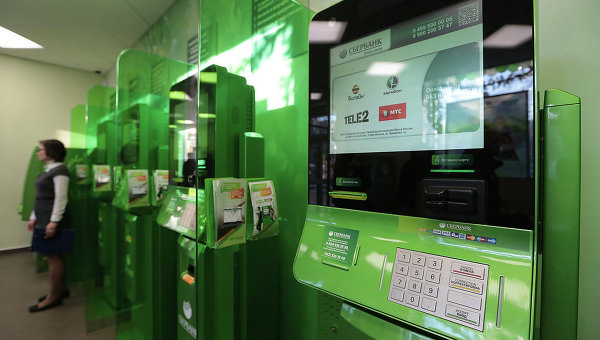 MOSCOW, 12 Oct. Sberbank issued under the state program of support of mortgage loans 101 billion rubles, and until March 2016 plans to increase this amount to 200 billion rubles, said the head of Department of retail non-transactional products Sberbank Natalia alymova.

“While we have extended loans under this programme to 101 billion rubles from March, when the launch of this program, by the end of August,” alymova said. “The limit in 200 billion roubles, which was allocated by the Ministry of Finance, we plan to fully utilize. But, of course, with this sample so far to seek her increase, we do not plan” — she said.

Only under the state program of subsidizing of a mortgage Sberbank issued more 58,7 thousand credits. In the amount mortgage of the savings Bank in the primary market, the share of mortgages with state support is 92%.

Loans on mortgage with the state support in total amount of loans issued by Sberbank of mortgage lending in August was 43% versus 49% in may. “For the third month in a row, this share is declining. In may, it was 49%, i.e. almost half,” said alymova.

According to the Alyona alymova, to cancel the program of government support of the mortgage after March 1, 2016 is not worth it. “I think it would be better to go smoothly from this program, possibly to reduce the subsidy,” she said.

The government of the Russian Federation, in accordance with the law on preferential mortgage, planned this year to allocate 20 billion rubles to Russian banks for subsidized mortgage loans for the purchase of a primary residence, so they were not above 12% per annum. It was assumed that this will allow banks to issue mortgage loans on 400 billion rubles. Later the government extended the program of preferential mortgage lending with state support up to 700 billion rubles. The program is valid from 1 March 2015 to 1 March 2016.