The Franco-Russian Commission on economic cooperation had not been convened for two years. The Ambassador of France in Russia Jean-Maurice Ripert said that this is due to the situation in Ukraine. 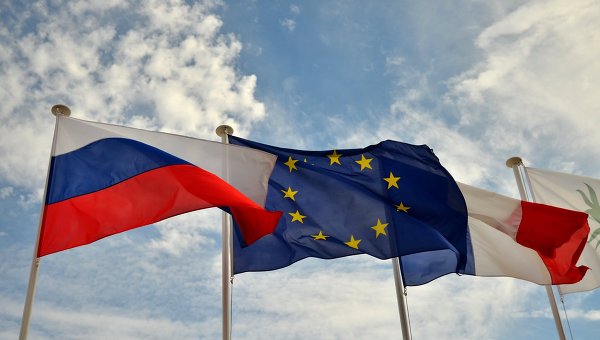 MOSCOW, 12 Oct. A meeting of the joint Franco-Russian bilateral Commission on economic cooperation will be held before the end of the current — early next year, said the Ambassador of France in Russia Jean-Maurice Ripert.

“By the end of this year — early 2016, we will again collect our Commission for economic and financial cooperation, where the Russian side holds the presidency (the Minister of economic development Alexei) Ulyukayev”, — he said.

The Ambassador added that the Commission had not been convened for two years, last meeting was held in 2013. Answering the question about the reasons for such a long pause, he said: “the Situation was still difficult… we did not agree with Ukraine.”