In the lawsuit, the savings Bank requires the collection of more than 224 million dollars (about 14 billion rubles) with the coal company “southern Kuzbass”, included in “Mechel”. 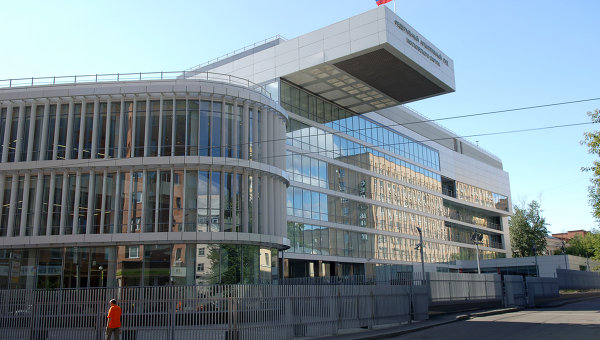 MOSCOW, 12 Oct. The Moscow arbitration court appointed on 30 November, preliminary hearings under the claim of the savings Bank on collection of more than 224 million dollars (about 14 billion rubles) with the coal company “southern Kuzbass”, included in “Mechel”, the information on the website of the court.

The suit was brought in the arbitration on 6 October. On the grounds of the claim in the trial transcript has not yet been reported. In addition, capital arbitrage has received and accepted 8 December and will begin consideration of another claim of the savings Bank to “southern Kuzbass” — for 51 million dollars. Another two claims from the Russian Bank to the coal “daughter” of “Mechel”, also filed with the court on 6 October, production had not yet been adopted.

The head of Sberbank German Gref on September 15 said that the Bank is in the process of complex negotiations on debt restructuring of “Mechel”. For its part, the General Director of “Mechel” Oleg Korzhov on 11 September said that negotiations with creditors, including Sberbank, continue “in a constructive key”, and the completion of the restructuring is expected within several months.

“Mechel” — one of the world’s leading companies in the mining and metallurgical industries. It includes over 20 industrial enterprises — producers of coal, iron ore, steel, rolled products, ferroalloys, heat and electric energy. The company’s principal shareholder is the Chairman of the Board of Directors Igor Zyuzin.