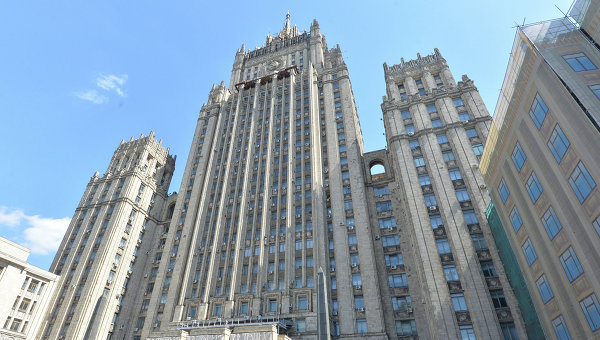 According to the report, 12 October in Oslo meeting with Titov, the Minister of foreign Affairs of Norway, børge Brende, as well as political consultations with state Secretary of the MFA of the Torah Hatterman.

“Discussed the state of Affairs in Russian-Norwegian relations. The possible measures to arrest the decline in bilateral trade, stagnation of a number of cooperation mechanisms, cooperation in major fields, the subject of cross-border cooperation, improvement of contractual-legal base”, — stated in the message.

“Before the Norwegian side raised the problematic issues of the Russian presence on the Spitsbergen archipelago, noted the need for dialogue in connection with the become frequent cases of withdrawal of the Norwegian guardianship of the children of rangrajan living in Norway” — said the Russian foreign Ministry.

The report said that during the contacts was expressed mutual interest in promoting cooperation in the framework of the Arctic Council, the Barents Euro-Arctic region, Council of the Baltic sea States and Northern dimension.

“Compared approaches on topical issues of the global agenda, including issues of European security, the situation in Ukraine, the middle East settlement, situation in Syria and the fight against terrorism in the region, the migration crisis in Europe, the implementation of the agreements on the Iranian nuclear programme”, — stated in the message.