In the document there are guidelines for socio-economic development of member countries of the EEU for the period up to 2030. 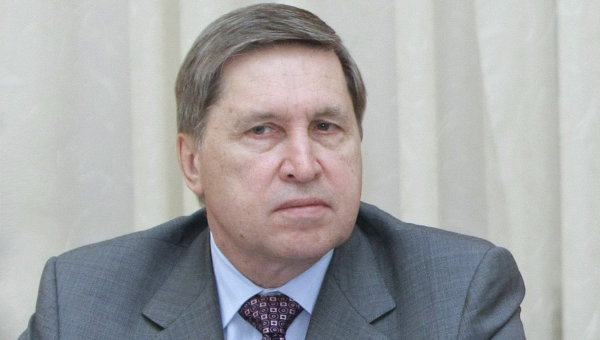 MOSCOW, 12 Oct. The main directions of development of the Eurasian economic Union (EEU) by 2030 it is planned to approve at a meeting in Kazakhstan, announced on Monday, the Russian presidential aide Yuri Ushakov.

He also noted that he expects a decision on the formation of the new working group that will study the issue of creating a unified system of identification of participants of foreign economic activity.

“It comes to implementation throughout the Union customs identification number. The implementation of this will allow to unify requirements for clearance of imported to the territory of the Union of goods and to simplify the procedure of customs settlement that ultimately will play into the hands of the business of our countries,” — said Ushakov.

Also, according to him, we have to approve the list of services sectors, which eventually will be the process of liberalization.

“This list is about to be 21 the services sector, including individual segments of the building advertising business, auditing services,” he explained.

In addition, at the meeting of the Supreme Eurasian economic Council is expected to consider the documents relating to the responsibilities of the EEU and its bodies.

Earlier it was reported that the Russian President will visit Kazakhstan on October 15-16, where he will participate in the meetings of the Council of heads of the CIS and the Supreme Eurasian economic Council (SEEC).