Although solutions to support the automotive industry at the state level yet, said Denis Manturov, the Agency still relies on the use of client base, which is formed at the expense of concessional loans. 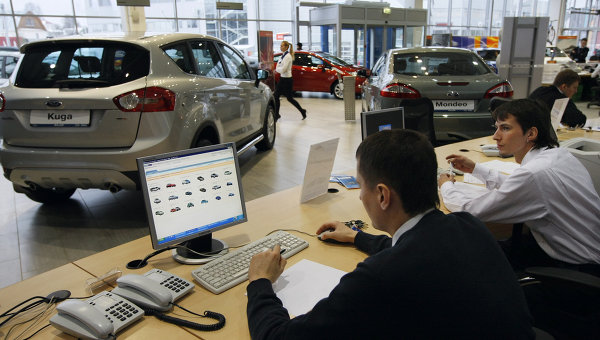 GROZNY, 12 Oct. The Ministry is counting on a revival of the car market in Russia in 2016, decisions on support for next year yet, told journalists the Minister of industry and trade Denis Manturov.

“If possible, we will try to form a range of support measures, but to date, while final decisions on the format, the capabilities of the government for next year is not accepted”, — said the Minister.

“We proceed from the fact that we still look forward to the revival of the market, the customer base, which is formed at the expense of concessional loans. We believe that any additional support measures, including in the automotive industry is a subsidy for companies that produce automotive components”, — said Manturov.

Also the trade and industry Minister added that only this year thanks to the program of preferential car loans are already established a customer base, which includes 800 thousand people, half of which have already decided on loans.

Earlier he informed that cumulatively across the three programmes to stimulate demand in the car market (fleet renewal, reduced leasing and concessional loans) as of September 13, sold 368 thousand cars. This is 20% of the total market by the end of the year. However, he said that returning to the issue of whether to extend the program in February, because in January of the month is holidays, and the manufacturers themselves are discounts on cars to get rid of last year’s runoffs. The planned indicator of car sales for three programs in 2015 is 372 thousand.

The President of Russia Vladimir Putin in early October ordered the government to study the issue of support in 2016 the automotive industry, including through the program of fleet renewal, including the fleet of state authorities. In addition, were instructed to study the issue of stimulating demand for vehicles (including autogas) and interest rate subsidies on loans to the automakers of the Russian Federation, allocated for investment projects and innovation. A report on these matters should be submitted before 1 November.