Criteria for the selection of resident companies of the free port of Vladivostok will soon be submitted to the government. To date, there are already about 30 candidates. 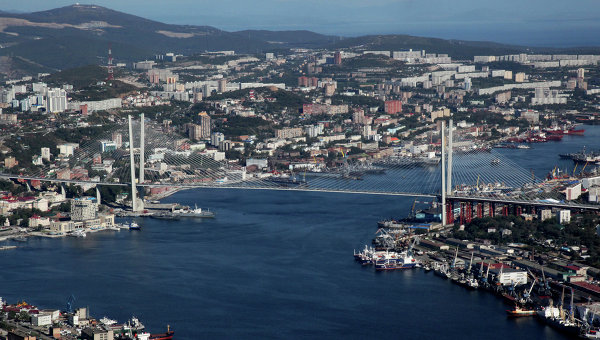 SLIDES, 12 Oct. About 30 candidates applying for the resident status of free port of Vladivostok, reported the Vice-Premier, the Plenipotentiary of RF President in the far East Yuri Trutnev.

“Criteria for the selection of residents of free port in the near future will be submitted to the government,” — said Trutnev at the meeting of heads of government of the Russian Federation Dmitry Medvedev with Deputy Prime Ministers. According to him, today there are already about 30 candidates, but among the first will be a small group of companies.

Galushka on Monday also reported that up to 2 November in the government the bill will be introduced to spread the regime of the free port to other ports of the Far East.