Tour operators stopped selling tours with the participation of Transaero in date from the end of October. The holder of such packages remains a major partner, “Biblio Globus”, but it is these flights won’t sell, said the Executive Director of the Association of tour operators of Russia. 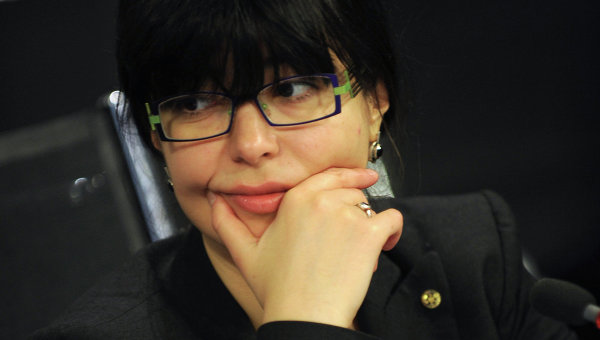 MOSCOW, 13 Oct. Russian tour operators have stopped selling travel packages with tickets for the flights of “Transaero” flights from the end of October, and sales on regular airline flights do not, said Wednesday Executive Director of the Association of tour operators of Russia (ATOR) Maya Lomidze.

“New tour products with flights on Transaero with departure from end of October don’t sell neither small nor large travel companies”, — said Lomidze.

The Russian President Vladimir Putin said Tuesday that the need to stop selling tickets of “Transaero” in the packages of tour operators, adding that those who will continue to do so, will assume all associated risks.

“That sounded such a warning, very correct. But for the moment the question of the sale of tickets for regular flights Transaero anymore. Daily cancels from 50 to 80 flights of this airline, so it is clear that it is possible to speak only about the tourist packages”, — she said, Recalling that the holder of tour packages with flights “Transaero” there is only one major partner — “Biblio Globus”.

“But this tour package with flights “Transaero” does not sell. If we are talking about those tourists, who already have similar tourism product, and they are abroad, then it would be better to organize their return. It’s done and almost all issues have been resolved, we can only deal with the details of the process”, — said the representative of the tourism industry.