In the Ministry of the North Caucasus reported that a special economic zone “Argun-Cherkessk-Stavropol” will be a powerful stimulus in the development of the automotive industry in the country. 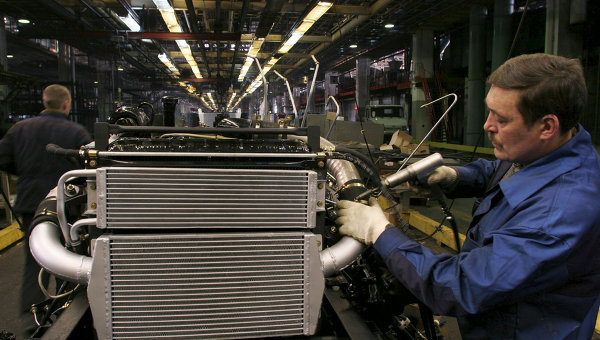 PYATIGORSK, 13 Oct. Margarita Savelyev. Created automobile cluster “Argun-Cherkessk-Stavropol” in the North Caucasus over the entire period of functioning can bring to the budget about 3 trillion rubles, according to the Ministry of the North Caucasus.

In March, the government of Stavropol territory, Chechnya and Karachayevo-Cherkessia submitted to the Ministry of economic development of the Russian Federation to create in regions of special economic zone (SEZ) for manufacture of cars.

“Production of vehicles is one of the key directions in the implementation of the industrial potential of the district. Special economic zone of industrial-production type “Argun-Cherkessk-Stavropol” will be a powerful stimulus in the development of the automotive industry, and also will allow to create new highly productive jobs and increase the proportion production of high-tech industries in GRP”, — stated in the message.

Following the implementation of the SEZ is planned to organize a full-featured inter-regional automobile cluster of high-tech industries, ensuring production of cars with a total capacity of 500 thousand cars a year.

“The total amount of deductions to the budgets of all levels for the entire period of operation — about 50 years — the SEZ “Argun-Cherkessk-Stavropol” should reach about 3 trillion rubles, it is planned to create over 26 thousand jobs”, — said the Ministry.