The head of state also instructed the government to confer powers of Rosselkhoznadzor for the control of safe handling of pesticides and to take initiatives to improve the efficiency of subsidies to agricultural producers. 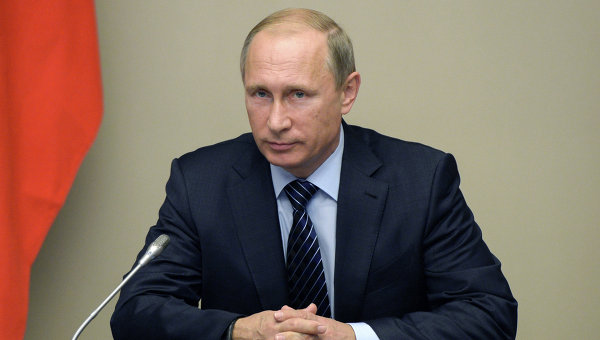 MOSCOW, 13 Oct. The President of Russia Vladimir Putin instructed to March 1, 2016 to develop and implement a mechanism to contain the growth of prices for mineral fertilizers for agricultural producers, said in a statement on the Kremlin website.

“To develop and implement a mechanism to contain the growth of prices for purchased agricultural producers of mineral fertilizers”, — stated in the President’s instructions following the meeting on development of agriculture.

The government also has until 31 March 2016 to ensure that the Rosselkhoznadzor authority to exercise control over safe handling of pesticides and agrochemicals in their production, use, sale, transport, storage, destruction, import to the Russian Federation. Also instructed by the end of December together with the “Russian export centre” to develop mechanisms of support of export of selskohozproduktsii and products of its processing.

Putin also waiting until February of proposals to improve the efficiency of subsidies to agricultural producers. The Cabinet of Ministers have until December 15 to develop an action plan to improve the health of the Tsimlyansk reservoir and its tributaries.