Payments will be made on 6 November. Still “RUSAL” has not paid dividend since the first half of 2008 due to the difficult economic situation. 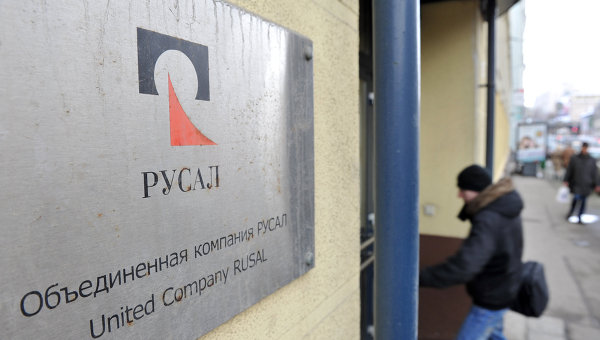 MOSCOW, 13 Oct. The Board of Directors of United company RUSAL at a meeting on Monday recommended shareholders to pay interim dividend of 0.016 per dollar per share, the company said on Tuesday.

Record date for dividend is October 29. The company notes that payments will be made on 6 November.

“RUSAL” has not paid dividend since the first half of 2008 due to the difficult economic situation and high levels of debt. In late August, the Board of Directors of “RUSAL” approved the new dividend policy, under which dividends can be directed up to 15% of EBITDA. Before the dividend could be directed 25-50% of net profit depending on the ratio of net debt to EBITDA.

The issue of dividends for the first half was planned to consider on August 26, but then it was postponed for 25 September, then postponed to 12 October.

“RUSAL” — the leader of the global aluminium industry, in 2014 the company had around 7% of global production of aluminium and 7% of alumina. The company employs about 61 thousand people, assets located in 13 countries on five continents. The shareholders of “RUSAL” are En+ (48,13%), group “ONEKSIM” (17,02%), SUAL Partners (15,8%), owned by Swiss company Glencore Amokenga Holdings (8.75 percent) and the management of the company (0.26 per cent). In free circulation are 10,04% of the shares.