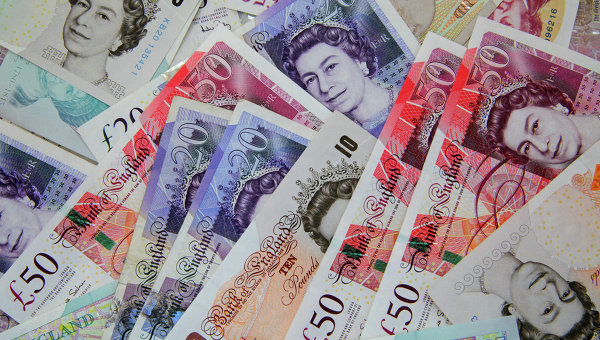 MOSCOW, 13 Oct. One of the largest brewing companies in the world Anheuser-Busch InBev (ABInBev) and the concern SABMiller reached an agreement in principle on the merger at a price of 44 pound (67,56 dollar) for each share of the company, said in a release SABMiller.

Previously SABMiller has already rejected three offers AВInBev — at 40, 42 and 42,15 pound per share SABMiller. ABInBev on Monday offered to buy SABMiller at a price of 43.5 lbs (66,79 dollar) per share. Currently the company reaches agreement on key terms of a new proposal, which is expected to be made by the company ABInBev.

“The announcement does not indicate a firm intention ABInBev to make an offer. There is no certainty that an offer will be made”, — stated in the message SABMiller.

The company Anheuser-Busch InBev was formed in 2008 through the merger of the Belgian InBev and American Anheuser-Busch. The group produces beer under the brands of Budweiser, Stella Artois and Beck’s.