Deputy Minister of industry and trade of the Russian Federation Alexander Morozov said that three programs of stimulation of demand, which needs the funds already loaned the Federal budget an additional 50 billion rubles. 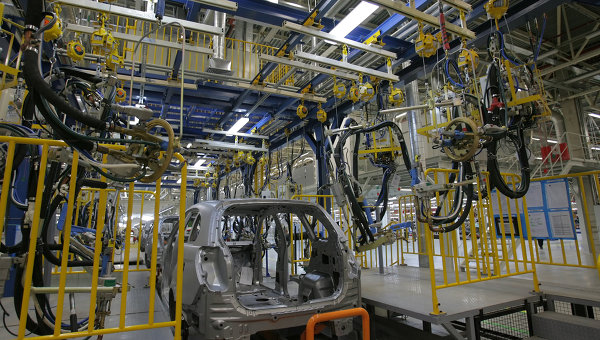 MOSCOW, 13 Oct. The program of state support of the Russian car industry will require 27,2 billion rubles for three years, said Deputy Minister of industry and trade of the Russian Federation Alexander Morozov.

“Early in the year we reported to the government two scenarios: with measures of state support and without them. While the Ministry adheres to the forecast that we will maintain production at the level of minus 24% compared to last year,” notes Morozov in an article published Tuesday in the newspaper “Vedomosti”.

He said that in particular, the program of preferential car loan has a three-year period from obligations of the Federal budget. Morozov also drew attention to the fact that the portion of the cost of interest rates is compensated by banks only after actual payment of the next car buyer.