In the group of S7 airlines believe that it would be wrong if all international flights that were previously performed by the airline “Transaero”, one will get “to Aeroflot”. 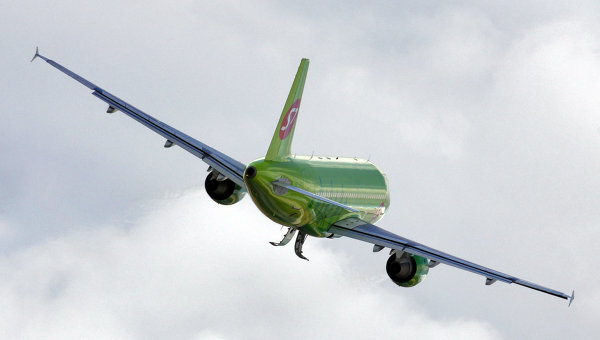 MOSCOW, 13 Oct. The airlines of S7 group has submitted to the Interdepartmental Commission to issue permits for performance of international flights while the Ministry of transport of the application form on 24 international flights “Transaero” has informed journalists the Chairman of the Board of Directors of the “Group of companies S7” (which includes the airline “Siberia” and “Globus”) Natalia Fileva.

“We applied for 24 directions. We want an honest market. If all will go to Aeroflot, it could have implications for tariffs and, ultimately, on passengers. I know that the government want to give all “Aeroflot” consider that it is necessary for justice. Other airlines also filed applications”, — she said.

The official representative of Rosaviation did not comment on the fact of allocation of international slots the airline “Transaero”.

A source in one of the airlines said that Aeroflot, which assumed most of the liabilities for passengers of “Transaero” and current payments in support of flights of the troubled airline, has applied to the implementation of 56 international routes from 154.