The head of the Ministry of economic development Alexei Ulyukayev said that next year will be a return to normal accumulative system. 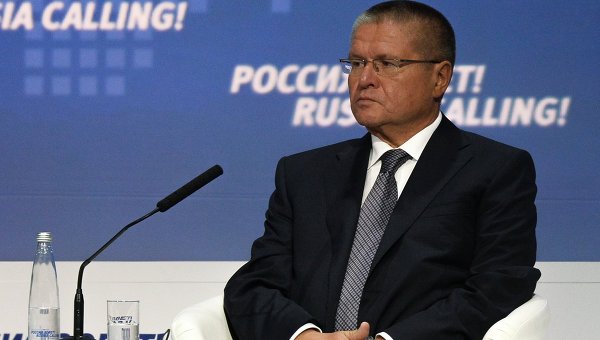 MOSCOW, 13 Oct. The head of the Ministry of economic development Alexei Ulyukayev believes that the freezing of pension savings will be limited to the year 2016.

Earlier Tuesday, a position that freeze of pension savings will be limited to 2016 year, was expressed by Finance Minister Anton Siluanov.

“I share the hope that next year we will return to normal accumulative system”, — said the speaker reporters.

The government of the Russian Federation for 2014-2015, has imposed a moratorium on formation of accumulative part of pension: 6% of the salaries of citizens who should act on the storage part, went to the junction, in the spring of 2015 it was agreed to keep pension and not to extend this “freezing”. However, on 7 October, the head of the Russian Pension Fund Anton Drozdov has informed that the government Commission on budget projections decided to freeze pension savings and for 2016. The Deputy Prime Minister of Russia Olga Golodets said that all the insurance contributions of Russians will be taken into account in the amount of their future pension, in spite of such freezing.

Due to the freeze of pension savings in 2016 the authorities plan to obtain 342,2 billion that can go on realisation of separate decisions of the President and the government of the Russian Federation. However Siluanov earlier on Tuesday expressed the hope that it will be possible to save frozen for 2016 pension savings and where to use — will decide on the results of budget execution.