According to Alexey Ulyukayev, the fourth quarter will be the bottom, and in 2016 will happen some rebound and the beginning of growth. 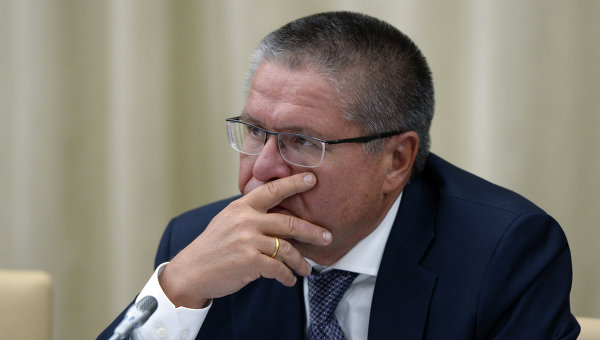 MOSCOW, 13 Oct. The Ministry of economic development estimates the Russian economy in the first three quarters of 2015 at 3.8%, said the head of the Ministry Alexei Ulyukayev.

As previously said Ulyukayev, Ministry of economic development expects Russia’s GDP in annual terms since the second quarter of 2016, in quarterly terms in the fourth quarter of 2015.