The agreement between Kazakhstan and Ukraine about cooperation in the aviation industry opens up new opportunities for the military-industrial complexes of two countries. 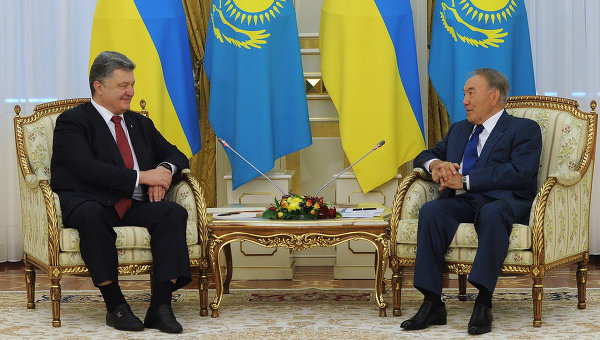 ALMA-ATA, 14 Oct. Michael Egorin. Kazakhstan and Ukraine agreed on cooperation in the field of aviation said on Wednesday the press service of the Kazakh defense Ministry.

“LLP “Kazakhstan aviation industry (subsidiary of JSC “NC “Kazakhstan engineering”) and the company for export and import of products and services of military and special purpose “Ukrspetseksport” signed the agreement on cooperation in aviation sphere,” reads the press release of the defense Department.

According to a press release, the agreement “opens new opportunities for the military-industrial complexes of two countries.”

Under the agreement, a scheduled engine replacement (replacement of engines on a modified improved motor) and modernization of aircraft An-2 An-2-100, as well as industrial Assembly engine turboprop MC-14 for the installation of the modernized aircraft.

Along with this, according to the defence Ministry, is scheduled to begin joint development and production of unmanned aerial vehicles for military and civilian use, the supply, repair, maintenance of aircraft and training systems.