Chairman of the Board of Directors of Intesa Bank Antonio Fallico said that the upcoming Fourth Eurasian forum will focus on strengthening economic ties between the EU and the Eurasian economic Union in conditions of anti-Russian sanctions. 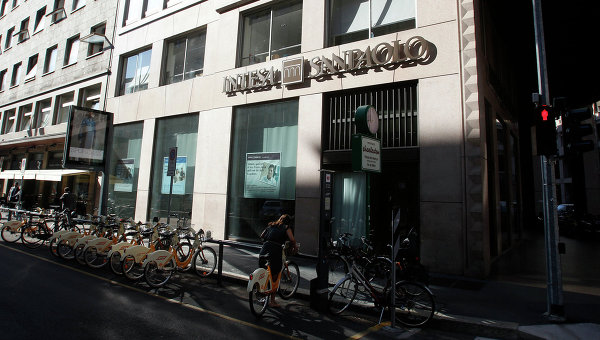 MOSCOW, 14 Oct. The upcoming Fourth Eurasian forum, which will be held in Italy in late October, will focus on strengthening economic ties between the EU and the Eurasian economic Union in conditions of anti-Russian sanctions, said the Agency Sputnik Antonio Fallico, Chairman of the Board of Directors of the Bank Intes (Russian “daughter” of the Italian group Intesa Sanpaolo Group).

The forum will be held in the Italian city of Verona from 23 to 24 October. The forum will bring together delegates from the European Union, Italian government representatives and heads of leading enterprises of the participating countries of the EAEU.

“The leading representatives of the Italian government, the European Commission and the heads of leading corporations of Russia, China, Kazakhstan, Belarus, India and South Korea will discuss issues relating to innovation and international integration, focusing on the expansion of business ties, which are the most important issue in this difficult period”, — quotes Agency the statement Fallico.

Fallico previously reported that the trade turnover between Russia and Italy was reduced to $ 8 billion since the beginning of 2015 due to imposed bilateral restrictions between Moscow and the EU. He stressed that the sanctions had a serious impact on the agriculture industry of Italy and also in the sphere of high technologies and the financial sector.