As explained by representatives of the Federal customs service ban on imports of products from the sanctions list has no power if they are bought for personal use. 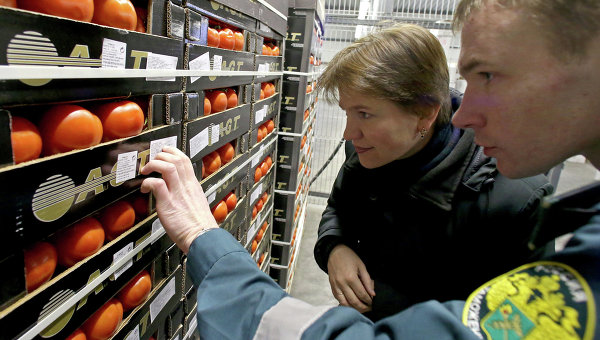 MOSCOW, 14 Oct. Federal customs service (FCS) has confirmed that the Russians can order products from the sanctions list through the Internet and receive them in parcels, according to “Rossiyskaya Gazeta”.

According to the representative of the FCS, which refers to a government decision, the ban on imports of products from the sanctions list has no power if they are bought for personal use.

In that connection, concludes a customs officer, if the order products over the Internet satisfies this requirement, then there is no breach.

Russia in August 2014 restricted imports of food products from countries that have imposed sanctions against her: USA, EU, Canada, Australia and Norway. A ban were meat, sausage, fish and seafood, vegetables, fruits, dairy products. In June 2015, in response to extension of sanctions, Russia has extended the embargo for one year.