The European Commission had earlier called the projections of Madrid’s unrealistic and demanded a new plan to reduce the budget deficit next year. In the EC believe that the growth of the country’s GDP in 2015 will amount to 3.1 per cent. 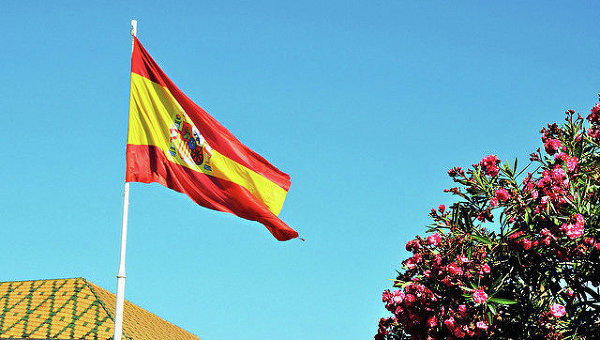 MADRID, 14 Oct. The Minister of economy of Spain Luis de gindos said that Spain will carry out all undertaken obligations to reduce the budget deficit, doubts recently expressed by the European Commission (EC).

This week the EC said that the earlier official Madrid forecasts it considers unrealistic and demanded a new plan to reduce the budget deficit in 2016.

“There is no doubt (in the implementation of commitments on the budget deficit — ed.),” he said, speaking in Parliament, de gindos, adding that “the time always shows that we are right”.

According to him, “the Spanish economy is growing at the highest rate compared with other large economies of the world, and in 2016 it will overtake USA only”. He added that revenues show positive growth at 7% and expenditure will be made a series of adjustments that will contribute to a reduction of the national debt and the creation of new jobs.

According to the head of the Ministry of economy, forecasts of the EC related to the fact that it has assessed the risks, “but this is nothing new”.

On the eve of the President of the Spanish government Mariano Rajoy also said that Spain will honour its commitments on deficit reduction.

In accordance with the Pact on stability and growth (the ‘agreement’ between the EU member States regarding tax and budget policy), the budget deficit of each member country of the EU should not exceed 3% of GDP and public debt 60% of GDP.

However, these criteria often are not met, many countries expect their future budget deficits significantly higher than 3%, and Eurozone countries in General have a debt that exceeds 60%. According to the Pact, countries that exceed the allowable limits must annually reduce these figures.