The Minister of energy of Mexico Pedro Joaquin Caldwell reported that by 2018 the throughput of the Mexican pipelines will be doubled. 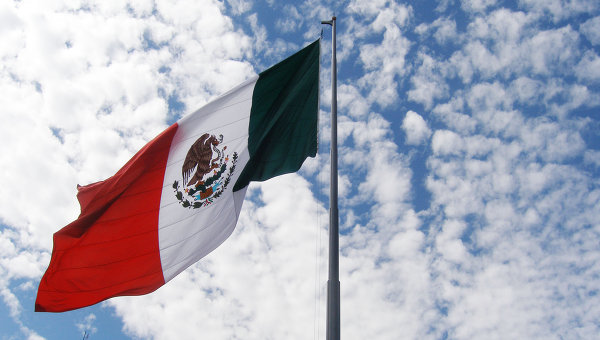 MEXICO city, 14 Oct. The five-year plan for the construction of gas pipelines in Mexico, 2015-2019 involves the construction of 5 thousand kilometers of new lines for the transportation of “blue fuel”, said on Wednesday the energy Minister Pedro Joaquin Caldwell.

“By 2018, the bandwidth of the Mexican gas pipelines will increase by 84% compared with 2012 that will almost double it,” said Caldwell.

According to the Minister, the total investment in the project is estimated at $ 10 billion. All the plan includes 13 projects — one station gas liquefaction and 12 pipelines over the national territory.

Tenders for construction of gas pipelines could previously only be state oil company Pemex or the Federal Commission of electricity in Mexico. However, after the reform of the energy sector in 2016 this work will be assigned to the national center for control of natural gas.

One of the most important projects, the work under which will be continued, Caldwell said that the construction of the gas pipeline Los Ramones — Cempoala. The first section has a length of 116 kilometers and connects the U.S. with the Mexican States of Tamaulipas and Nuevo Leon. The second phase of the pipeline with a length of 738 kilometers will pass through the Mexican States Guanajuato, Queretaro, San Luis Potosi and Veracruz.