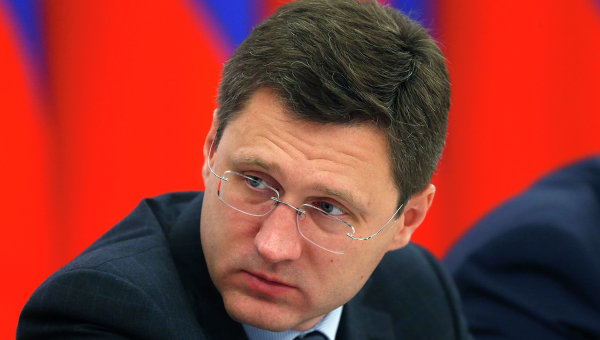 MOSCOW, 14 Oct.Prime. To meet the needs of Ukraine in Gaza in the winter can only “Gazprom”, the supply of reverse gas will not help, said energy Minister Alexander Novak.

“As you know, the whole reverse almost two-thirds is due to the supply of Russian gas to Europe. For the most part, it’s our gas. Of course, we are interested in supplying gas directly. The advance payment from the “Naftogaz” has already arrived, and out went the gas (to Ukraine), that’s a positive thing,” he said.

“Most importantly, in the winter, “Naftogaz” has found resources to pay to “Gazprom” gas supplies in the winter period to ensure current needs. Besides “Gazprom”, in fact, such requirements in winter will not be provided by anyone, including due to the reverse”, he added.

“Gazprom” on October 12, resumed gas supplies to Ukraine after receipt from Naftogaz 234 million advance payment promised by Kiev, according to the so-called “winter package” of 500 million.