Earlier it became known that experts of member countries of OPEC and other States can meet on 21 October to discuss world oil prices. 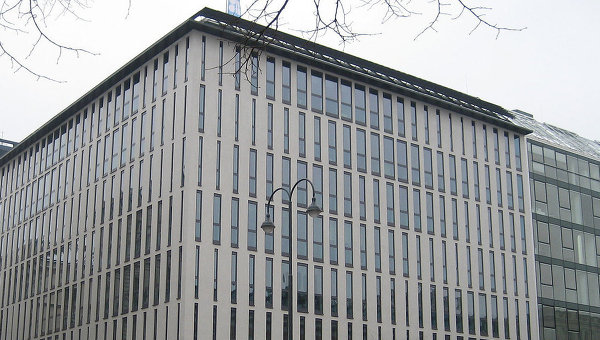 MOSCOW, 14 Oct. Representatives of the Ministry of energy of the Russian Federation on October 21, will participate in the expert meeting of the Organization of countries-exporters of oil (OPEC), told journalists the head of Ministry Alexander Novak.

“Representatives of the Ministry of energy will go, 21 October will be meeting at the expert level,” said Novak journalists, answering a question, whether he will take part at the OPEC meeting on October 21.

The OPEC Secretary General Abdullah al-Badri on October 6 reported that the experts of the countries-members of OPEC and other States can meet on 21 October to discuss world oil prices. He clarified that the meeting is of a technical nature and will be held at the expert level, Ministers from the countries-oil producers is not expected. Similar consultations were held last year.