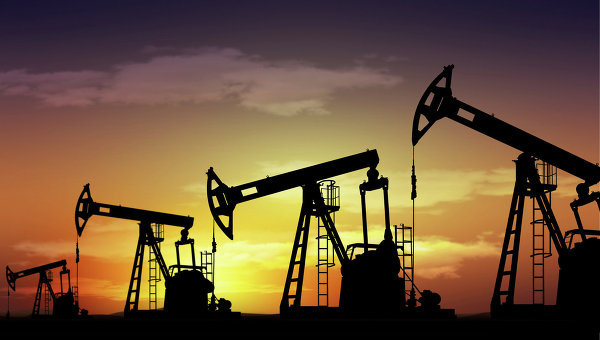 MOSCOW, 14 Oct. World oil prices proceeded to decline amid continued investor concerns about the global oversupply in the oil market amid falling demand for raw materials, according to AFP.

In the beginning of the month, Brent crude oil traded at the level of 50 dollars per barrel on expectations that the decline in production among the biggest oil producers will reduce the supply of “black gold”, reports the newspaper The Wall Street Journal. However, data on OPEC oil, and the return of Iranian oil to the world market has caused concern among investors that an excess of “black gold” will remain.

The Iranian Parliament, according to media reports, was endorsed on Tuesday a bill to implement the agreement with the “six” of international mediators on the nuclear program of the country. Thus, the agreement on lifting of the sanctions on Iran will open the way for increasing the oil production of Iran to 3.6 million barrels per day, notes The Wall Street Journal, citing data from the International energy Agency (IEA).

Investors are still reacting to Tuesday’s IEA report. According to the report, growth in world oil demand in 2015 will accelerate to five-year high of 1.8 million barrels per day in 2016 growth will slow to 1.2 million barrels per day. “The market surplus was supported by OPEC production, which rose during the falling in oil prices and may rise further, as Iran returns to the export market”, — said analyst of Long Leaf Trading Group, Tim Evans (Tim Evans).