The head of state Vladimir Putin earlier dismissed the Deputy head of Rossotrudnichestvo Dmitry Kvitko. The President has appointed to this post by Alexey Frolov. 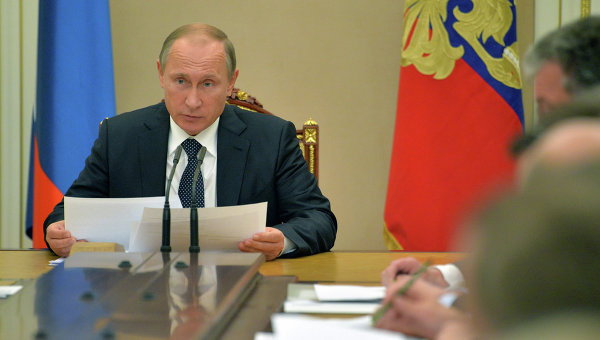 MOSCOW, 14 Oct. The President of Russia Vladimir Putin has appointed a new Deputy head of Rossotrudnichestvo, the corresponding decree was published on the official Internet portal of legal information.

“Assign Frolov Alexey Vladimirovich Deputy head of Federal Agency on Affairs of Commonwealth of Independent States, compatriots living abroad and international humanitarian cooperation. This Decree shall enter into force after its signing”, — is spoken in the message.

Earlier it was reported that the Russian President Vladimir Putin dismissed the Deputy head of Rossotrudnichestvo Dmitry Kvitko.

Kvitko has previously worked as a test engineer in the Machine-building plant. M. V. Khrunichev, the rector of peoples ‘ friendship University, he headed the division in the Department for international investment cooperation in the Ministry of economy.