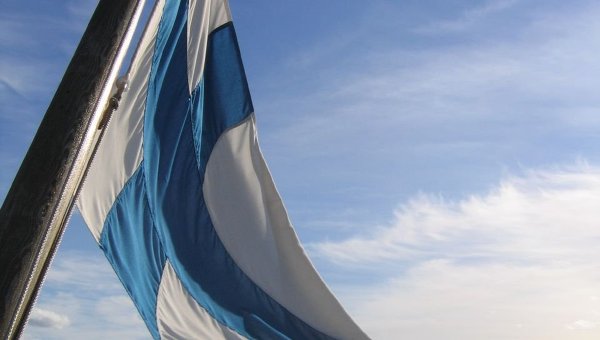 OULU (Finland), 14 Oct. Moscow hopes that the resumption of work of the intergovernmental Commission on economic cooperation between Finland and Russia will help to overcome the negative trends in cooperation between the two countries, said Russian foreign Minister Sergei Lavrov.

“We expect that renewable its activities: Finnish-Russian intergovernmental Commission on economic cooperation — we have agreed on this, grateful that the Finnish side was appointed co-chair, will help to correct negative trends (in economic cooperation — ed.)”, — Lavrov said at a press conference after talks with his Finnish colleague Timo Soini.

Lavrov said that during the talks it was noted the decision of the government of Finland about the continuation of the project of building nuclear power plants with Rosatom.