ACCORDING to preliminary data, the IPO will not be offered a controlling stake. A final decision on the IPO date yet, but preparatory work has already begun. 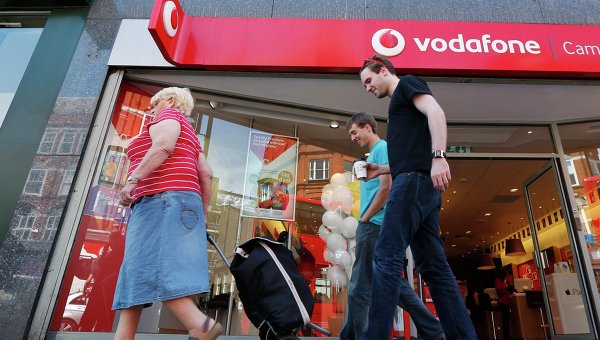 “I can’t tell the date, but I can say that we are positive about the IPO and have begun preparatory work”, — quotes Colao newspaper Hindu. According to him, the final decision is still pending, but the company generally configured to conduct an IPO.

As writes the edition, the IPO will not be offered a controlling stake.

Vodafone is the second largest mobile operator in India with a capitalization of about 9.2 billion pounds and the cost of business £ 11.4 billion. The Indian division of the company, which has about 180 million subscribers, generates about 10% of revenue for the entire company.