Approved the draft agreement in the sphere of liquidation of emergency situations should contribute to facilitating the procedures for joint action, including through the customs and border procedures in the shortest possible time. 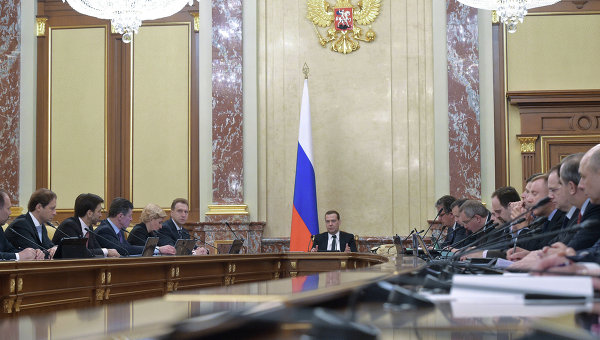 MOSCOW, 14 Oct. The government will submit to the President of Russia Vladimir Putin signed a draft agreement on cooperation of the countries-participants of the CIS in the sphere of liquidation of emergency situations, reported on the official Internet portal of legal information on Wednesday.

The signing of the agreement will simplify the procedure for joint action in emergencies, including through the customs and border procedures in the shortest possible time.

“…Approve the draft agreement on cooperation of States — participants of the Commonwealth of independent States in the field of prevention and liquidation of emergency situations. To submit to the President of the Russian Federation a proposal on signing the agreement”, — stated in the decree.

At present the CIS countries are guided by the signed in 1993 by the intergovernmental agreement on cooperation in the field of prevention and liquidation of consequences of emergency situations. However, it does not meet modern realities and does not take into account what happened after the signing of relevant changes in legislation of CIS countries, the press service notes.