The Deputy inquiry has been directed the Minister of foreign Affairs of Russia Sergey Lavrov and Prosecutor General Yury Chaika in connection with the recent calls by the Minister of internal Affairs of Ukraine Anton Gerashchenko to provide information about Russian pilots performing combat missions in Syria. 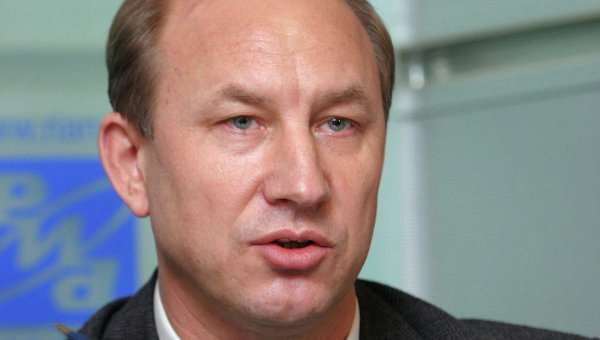 MOSCOW, 14 Oct. Deputies of the state Duma from the CPRF Valery Rashkin and Sergei Obukhov propose to compile an international list of supporters of terrorists in connection with recent calls by the Deputy of the Verkhovna Rada of Ukraine, adviser of Minister of internal Affairs Anton Gerashchenko to provide information about Russian pilots performing combat missions in Syria.

The corresponding Deputy inquiry, the text of which is available, the Communists sent the Minister of foreign Affairs of Russia Sergey Lavrov and Prosecutor General Yury Chaika.

Previously Gerashchenko called upon to disclose all known information about the Russian military, fighting in Syria with militants of the “Islamic state” that terrorists could find them. The investigative Committee of Russia opened a criminal case against Gerashchenko article 205.2 of the criminal code “public calls to terrorist activity or public justification of terrorism”.

“Please within your competence to work with partners to combat international terrorism, effective measures of prevention of this kind of collaboration, in particular, to initiate the compilation of an international list of collaborators, which will include as separate individuals, and companies and even States. Against each participant of the proposed list should work together to apply the most rigid sanctions”, — stated in the request.