The European Commission considers that the merged organization Altera Corp. and Intel will continue to face effective competition in Europe. 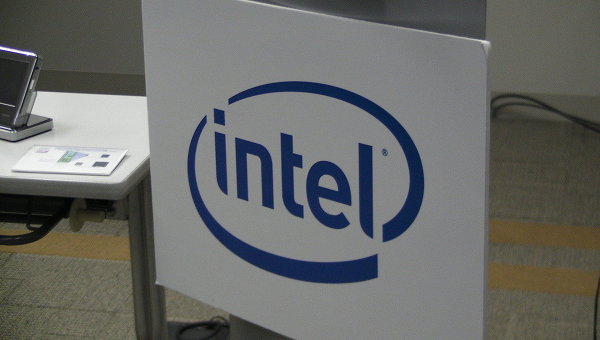 In early June it was reported that Intel has signed an agreement to acquire Altera approximately 16.7 bn dollars.

“The European Commission has authorized the proposed acquisition. The EC concluded that the merged organisation would continue to face effective competition in Europe”, — stated in the message.