Joining TPP will be of great value to the Philippines, particularly because the parties to this agreement, was declared by the President of the country Benigno Aquino. 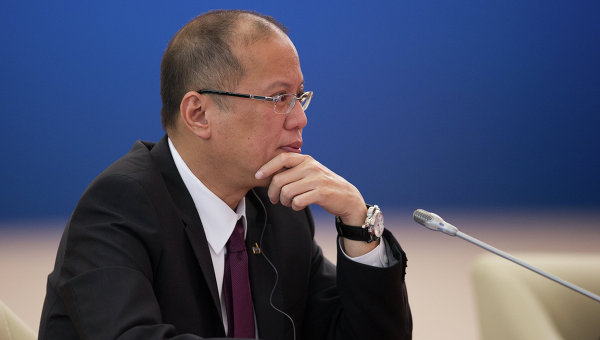 MOSCOW, 14 Oct. I want Philippines to join the TRANS-Pacific partnership (TPP), reports the Straits Times with reference to the statement of the President of the country Benigno Aquino.

“We really want to participate in it (TPP). Joining TPP is of great importance for us, especially because the parties to this agreement, those with whom we have close alliances on so many fronts,” said Aquino Tuesday during a speech at the forum organized by Forbes magazine.

The agreement to establish the TRANS-Pacific partnership (TPP) was reached on 5 October. It will created a free trade area in the Asia-Pacific region. The Pacific countries account for over 40% of the world economy and a third of world trade. The parties to the agreement — the U.S., Canada, Mexico in North America, Peru and Chile — in the South, Japan, Malaysia, Brunei, Singapore and Vietnam in Asia as well as Australia and New Zealand.

The President’s press Secretary Dmitry Peskov earlier said that Moscow’s position on TTP will be formed after careful analysis to ensure that it meets the interests of Russia. At the same time he reminded of the speech of Vladimir Putin at the session of the UN General Assembly in which he expressed concern about the creation of some closed structures, which would then be a substitute for the WTO and international trade rules.