In the framework of implementation of state programmes in the sphere of social infrastructure, the government intends to allocate for the development of the Solovetsky archipelago in 2015, budget appropriations amounting to 300 million roubles. 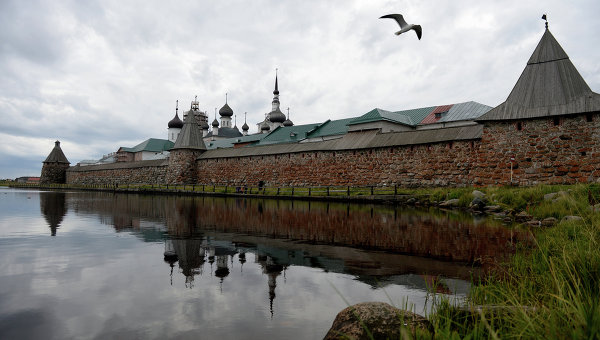 MOSCOW, 14 Oct. The Russian government has disposed to direct in 2015 300 million rubles for the development of social infrastructure of the Solovetsky archipelago, the order of the government published on the portal of legal information.

“To allocate in 2015 budget appropriations in the amount of 300 million rubles under the Ministry of Finance under subsection “General Economic questions” section “national economy” classifications of expenses of budgets, the Ministry of construction of Russia on financial support of measures for the development of communal and engineering infrastructure of the Solovetsky archipelago of the Arkhangelsk region”, — stated in the text of the document.